That's what our pretty origami cranes have been featured in (-: Click here to see!

The day is remarkably cold. That winter coat and big squishy hat kind of cold! Brrrrr. Four years in California has transformed me into a big wimp apparently! More likely, I find myself in a bit of an unfortunate situation because I only have warm weather clothes! I shall have to fix that, but until that time I will dress in a million layers (-: I found a bunch of really great second~hand clothes for both Isabella and Jude, all ready for the coming winter (-: And the coming school year, which starts in just two days. Isabella is REALLY excited, which is great! There may be some emotional moments on that first morning though, when the nervousness sets in. Overall, for a kid who has been both homeschooled and then uprooted from her native land, put into three different California schools, uprooted again and taken back to Canada four years later, she is remarkably well-adjusted. She cannot wait to start her new school year and make new friends (-: 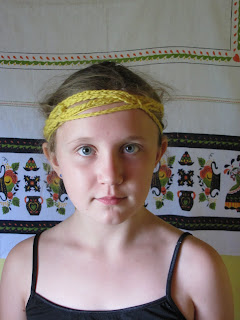 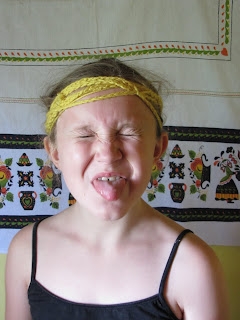